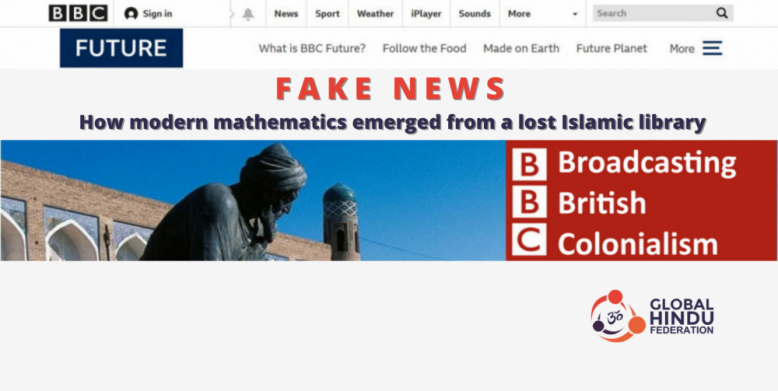 The BBC opens a new frontier in its unceasing campaign to undermine Indias place in world history. Hundreds if not thousands of British Hindus have objected to the consistently biased and condescending orientation of the BBC, particularly when it comes to reporting on matters pertaining to Hindus and especially India. And yet nothing changes. The condescending attitude that "the BBC always knows more about Hindus than Hindus" persists, to our detriment. 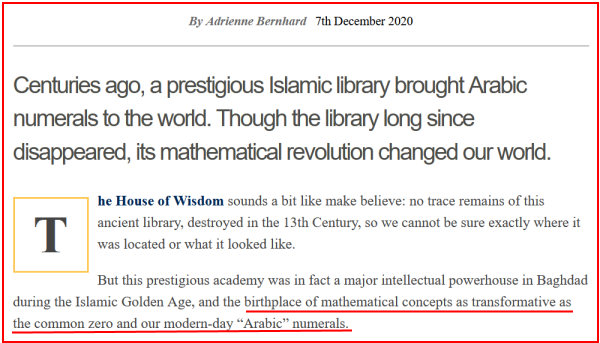 Campaign in preparation - watch this space! In the meantime, if you'd like to be kept informed, join us.

We are a membership supported platform, with memberships ranging from free to Gold with different levels of access, benefits and resources. When you register, you will be granted "free membership" status which will let you support campaigns and receive updates and newsletters etc.  If you are ready to get more involved or support us immediately, please select the level of membership you are comfortable with and get in touch with us as soon as possible. Its not about fees, its about connecting and even our free membership members support us in many amazing ways. Of course if you can afford a little bit more, we will make powerful use of every pound in the service of Dharma.