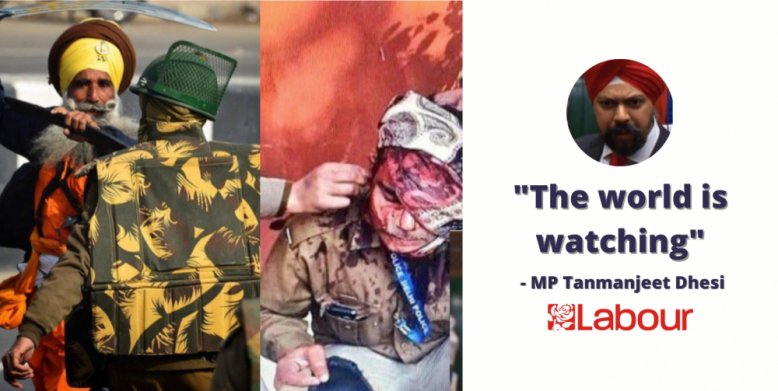 India and Britain, work together or against each other, time for Labour to choose.

The interference of British Labour Parliamentarians such as Liam Byrne, Tan Dhesi, Preet Gill and others in the internal matters of India, the world’s oldest existent civilisation and the largest democracy, is blatantly undemocratic and inexcusable.

If Labour do not respect India’s democracy, preferring to try to adopt condescending colonialist sanctimony as a tool of statecraft, the consequences will be that Labours own claim to be in any way a democratic party, is utterly and completely undermined and the consequences will be far reaching. The American Civil war in which British authority, as a rapacious colonial power, was dumped unceremoniously into the waters at Boston, was fuelled by the phrase “No Taxation without representation”.

Sir Keir Starmer must address this issue with urgency and ensure that "politically adolescent, tempestuous" Labour MP’s are aware of the consequences of interfering in the affairs of another democratic state, especially one to which this country owes a moral, spiritual, economic and philosophical debt of such immense magnitude.

With regard to misfeasance in public office, which still carries a maximum sentence of life imprisonment, Liam Byrnes actions in inciting the violent "sword-wielding" mob to the Indian High Commission, resulting in the injury and trauma of gathered celebrants, innocently gathered to celebrate India’s liberation from Colonial Rule, was disgraceful and entirely within the definition of Misfeasance in Public Office.

To incite and motivate Indian citizens to gather in large numbers, to raise funds here in the UK to support such gatherings, in direct contravention of the Indian Governments COVID Pandemic reguations is an act of criminality and must be treated as such.

The interference in the domestic democratic affairs of India in the case of the Article 370 issue, the CAA issue and most recently incitement to violence by Tanmanjeet Dhesi, Preet Gill and others in the so called the “Farmer’s Protest” in which over 300 police officers were injured, are gross violations of India’s democratic process but also acts of serious misfeasance in public office.

The United Kingdom is a member of the UN Security Council and does proactively raise voices and concerns on issues specially if it is connected with a Commonwealth country. This however comes with a great responsibility. Voicing concern and taking up issues diplomatically is important; however, the over riding responsibility is to not over-step limits and certainly to not interfere in internal, democratically determined policy matters especially and as for inciting violence, we do not wish to see it here do we?

However, two MPs (Mr. Tanmanjeet Singh Dhesi and Ms Preet Kaur Gill) with significant Punjabi population’s in their constituencies have been over reaching in this matter. They have issued various tweets supporting those engaged in assaults on Police and violence. They have also issued various tweets urging people in the UK to donate for the "protests" and by their words have been fermenting discord. This is clearly against principles of sovereign democratic states and presumably against the democratic principles of the Labour Party. We are Brexiting because of a desire for the British people to resume democratic self governance, whatever the cost, shouldn’t India be permitted the freedom to benefit from such a principle also? The policy against which these two MPs are asking people to openly and revolt is similar to Farm laws that the UK and other Euro Christian nations benefit from  - clearly there is NO threat to human rights therein, so why the double standards against a BAME nation? Or does the BAME standard only apply when politically beneficial to the Labour party?

Equally of concern is the neglect of their own constituencies.  Slough and Birmingham are two constituencies with the highest of COVID 19 cases. It is very disheartening to see that neither of the two MPs have issued any Tweets on safety measures on COVID 19 nor their respective offices have provided any help or information to people. There are numerous cases in their constituencies where people have been asking for help, but their offices are clearly too busy with issues of international geopolitics. Is this the example of British Labour leadership in what is the most challenging time post war, whilst we are in the depths of such a national crisis? They are not paid to put the political interests of overseas nationals above their own constituencies, or are they?

Further this lack of respect for democratic governance in India has created tensions here in the UK, it has had a devastating effect and has heightened tensions and division between British Indian communities, attributable directly to inflammatory speeches and utterances of these two Indian origin MP’s. Any losses and harm arising as a result are clear grounds for misfeasance in public office.

The members of the British Indian Community recall the struggle which millions of Indians went through to remove the shackles of one of the most vicious colonial Empires in history, to secure self-governance under democratic principles for the people of India. Democracy is dear to us, colonial interference triggers memories of many British massacres and holocausts ranging from Jallian Wala Bagh to the “British Bengal famine”.  Because Indians struggled so hard and paid such a high price for Democratic rule, we are sensitive to threats to Democratic governance, and we see the shoots of such a loss in the Labour party.

Our British Parliamentarians are accorded respect and courtesy simply because of the democratic mandate from which their authority derives. Respecting this mandate is the foundation stone of democracy, MP's would be well advised to remember this.

India is a healthy vibrant democracy recovering from the depredations of racist British colonialism, it does not need any guidance from a former colonial power, which established its place in the world on the suffering of “BAME” peoples. Especially since Britain has NEVER made reparation for the loss of wealth, assets and black/brown lives, estimated at $45 trillion and over 80 million deaths in India alone.

Further both Slough and Birmingham constituencies have been devasted by the abuse of vulnerable British citizens by “Asian” grooming gangs – it’s reasonable to ask why these two MP’s are not as troubled by the suffering of their own abused constituents as they are about Farmers income in India.  Any conflict of interest or benefits derived are presumably being declared.

Sir Kier Starmer has taken very bold steps since taking over the role of leader of Labour Party vis-a-vis actions on anti-Semitism and racism. He would be well advised to consider investigating the activities of Mr Tanmanjeet Singh Dhesi and Ms Preet Kaur Gill, and to at least consider suspending them, thereby limiting their capacity to add fuel to incendiary situations in friendly democratic nations.

Please refer to the following publicly available records and messages:

Either there is respect for the principle of democracy for all, or it is available to none.. including in this country. We hope for flourishing democratic parties in this country, both principal parties being desperately needed, but if Labour is abandoning its adherence to democratic principles, the sooner British citizens are made aware of it the better.

We hope that the Labour leadership will take necessary disciplinary action and restore some semblance of respect for democratic governance, thereby restore faith that the British voter does have an option of supporting a 21st century democratic Labour Party. 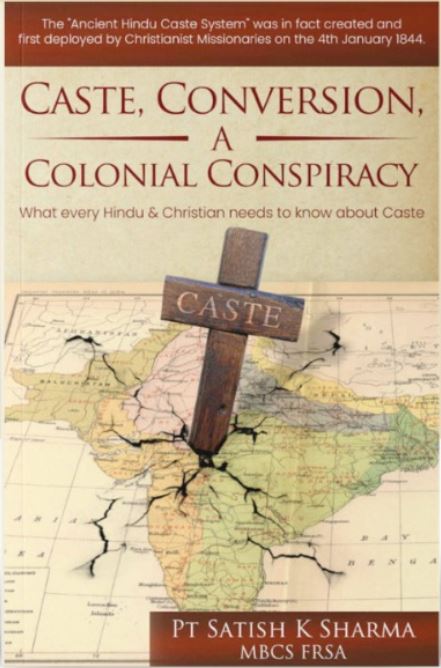